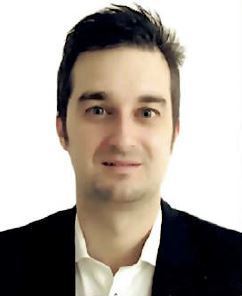 He started his career with Maersk in 2007 as a shipping trainee in Belgium and after completion of his training was posted to Qingdao, China in 2009. He first moved to Africa (Mauritania) in 2011 as Deputy General Manager of Damco, before returning to China as head of Business Finance and Head of Safmarine China. He eventually moved back to Africa in 2018 as Managing Director of Southern West Africa, before taking up his current role as Central West Africa Area Managing Director.

Thomas was born in 1984 and is married. He has 2 children – Yolinn and Nolan.