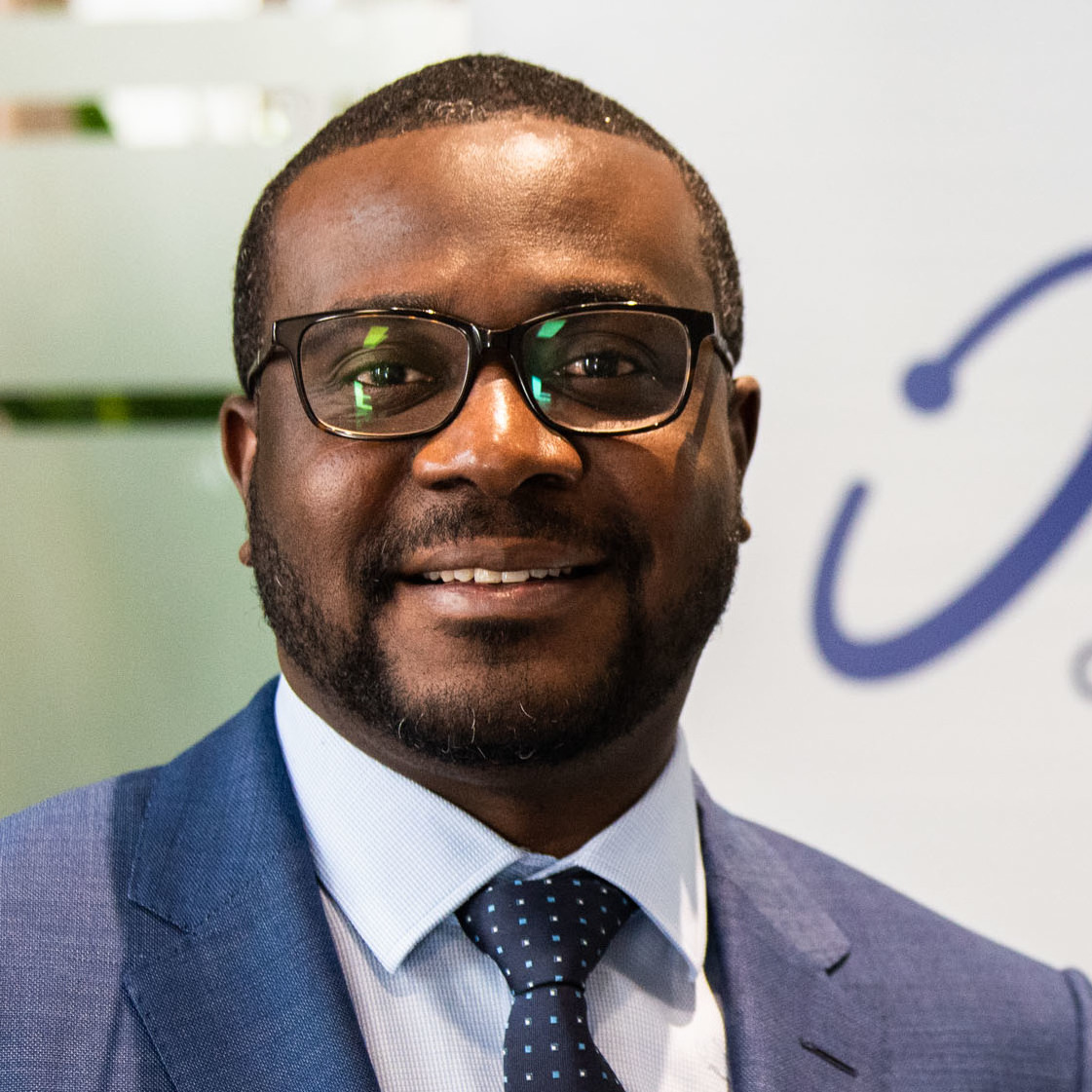 James Claude currently holds the position of Chief Executive Officer at GVG, after more than 13 years working for the company. During that time, he was an active driver of GVG’s international expansion and product diversification strategy. Starting as a Network Operations Centre Manager for GVG in 2005, he rapidly led the technical aspects of many of the company’s projects for telecommunications regulatory authorities, until his nomination as CTO in 2012.