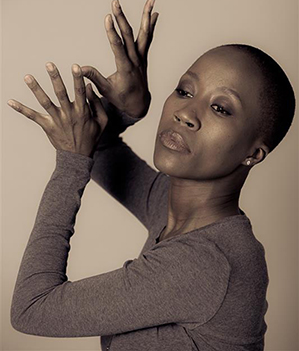 Regarded as one of Africa’s most inventive musicians, Malian singer-songwriter and multi-instrumentalist RokiaTraoré is known for the range of her powerful voice and the variety of her work, drawing upon African and American-European traditions. After studying in Brussels, Traoré returned to Mali and embarked on a musical career, making her breakthrough in 1997 when she was hailed as the “African Revelation” by Radio France Internationale.  A dedicated humanitarian currently based in Mali, Traoré was awarded the inaugural Roskilde Festival World Music Award in 2009 for her work with her Fondation Passerelle, which trains young Malian musicians. In Bamako, her Fondation now comprehends a dance studio and a theatre/music venue, Blues Faso, open in October 2017, with a program of live music, dance, theatre and talks.