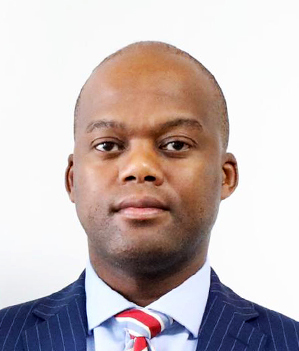 Wamkele Mene was elected as the first secretary general of the African Continental Free Trade Area (AfCFTA) on 10 February 2019 at the 33rd African Union Summit. Prior to being elected to this position, he was South Africa’s chief negotiator for the AfCFTA. He also represented his country at the World Trade Organization (WTO).