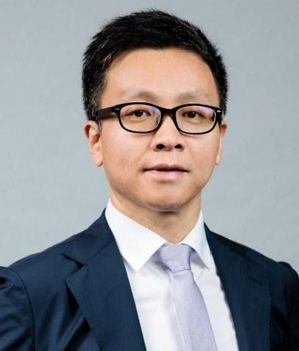 Born in 1981, Mr. Hou Tao holds two Bachelor’s Degrees of Economics and Russian language and literature from the Peking University. Mr. Hou Tao joined Huawei in 2006. He has since then held various positions within the group: Account Manager of the CIS regional division from 2006 to 2009, General Director of Huawei Mongolia from 2009 to 2011, Vice-President of VimpelCom Global Account Department from 2011 to 2015, General Director of Huawei Kazakhstan from 2015 to 2017, Vice President of Central Asia and Caucasia Region from 2017 to 2018, and Vice President of Eurasia Region and President of Eurasia Carrier Business Group from 2018 to 2020. Finally, he was appointed Vice-President of Huawei Technologies Co., Ltd in March 2020.