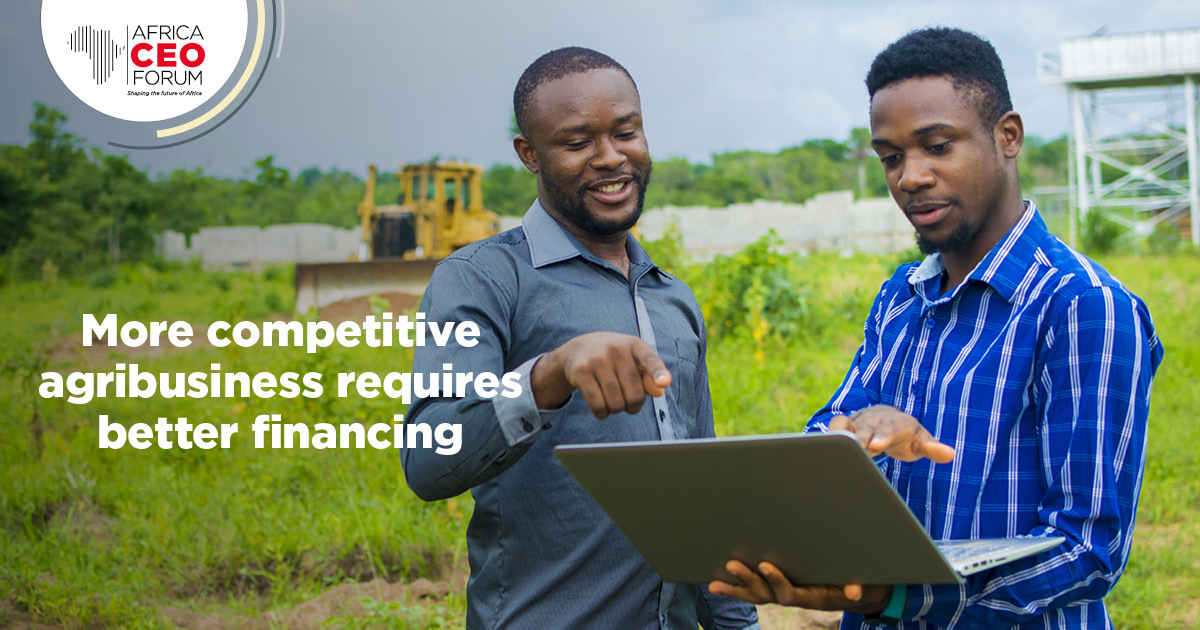 Despite its immense potential, the agricultural industry in Africa is struggling to establish a firm presence on the world stage, primarily due to financing programmes which bring about excessive interest rates.

Making up nearly a quarter of the GDP for West Africa, agriculture is the leading sector for the economies of the region. Yet it continues to be widely ignored on the continent. “The agricultural industry is at the heart of Africa’s economy,” says Agnès Braka-Calas, a lawyer at the Paris-based Hughes Hubbard & Reed law firm. “But it is still unprofitable and low paying for everyone involved, with those most impacted residing in rural areas. This is due to outdated machinery, a lack of irrigation (6% of irrigated arable land in Africa compared to 14% in South America and over 30% in Asia) and an underdeveloped food industry.”

But the legal expert points to another reason, which is often ignored. “Financing programmes are still too traditional. They put local exporters at a disadvantage and favour their international counterparts, and they create inequality both in terms of wealth and access to financing.”

The African Development Bank (ADB), through its Chief Investment Officer – Food, Agriculture and Forestry Eren Kelekci, has stated that this “is one of the Bank’s five strategic pillars to develop the African agricultural industry.”

And yet, “the period has never seemed as robust for the region to finally get modernised,” says Sena Agbayissah, Partner at Hughes Hubbard & Reed, who has been advising the players of the Malian cotton industry for around 20 years. “There has never been as much money in the world as there is now and there are negative interest rates across the globe. Banks in Europe find themselves having to lend their money. To deposit their money with the European Central Bank (ECB), these banks must pay interest. So, this money must be used quickly.”

Although beneficial to local players in the long run, this bargain incurs an opportunity cost. “Of course, the initial cost of the loan is high when dealing with international agencies,” admits Agbayissah. “But over time, it will decrease. African exporters have everything to gain from the very low interest rates compared to the ones they have access to on the local market.”

Financing: Who can get it and how

Julie Coulon, the Head of Trade and Structured Trade & Commodity Finance at Ecobank’s subsidiary EBI SA, spoke to the existing opportunities and the relating conditions for those wishing to explore them. “International financing at more competitive interest rates than the ones found in Africa are not accessible to all African companies,” she said. “Among the main criteria are the size of the company, the ability to produce audited financial statements and relevant experience in the sector. One key factor is having access to foreign currency. From there, the process can begin.”

Serge Aderomou, CEO of Société pour le développement du Coton du Bénin (SODECO), which is the largest cotton processing facility on the continent, prefers the low rates offered by the international banks (around 30% of the company’s financing) over those offered at the local level (6.5% versus just under 6% from foreign institutions). “We need to have more competitive products, but competitivity requires reduced costs,” he commented. “Financial expenses are critical components of our production costs. It is in our own interest to obtain even lower interest rates from the banks abroad.” For Aderomou, the entire industry has something to gain. “Improving our competitivity means providing ourselves with the means to invest more money in supporting our farmers and ensuring that cotton is produced sustainably.”

But governments also have their role to play by liaising with companies and ensuring that as many as possible benefit from attractive interest rates. For example, the Ghana Cocoa Board (also known as Cocobod) has benefitted from structured investments since 1992 and received a 1.5 billion dollar loan from 24 banks abroad during its latest call for financing. In addition, Compagnie malienne de développement du textile has received syndicated loans in the amount of 2,000 bn CFA francs over the last 20 years.

For further information about the webinar 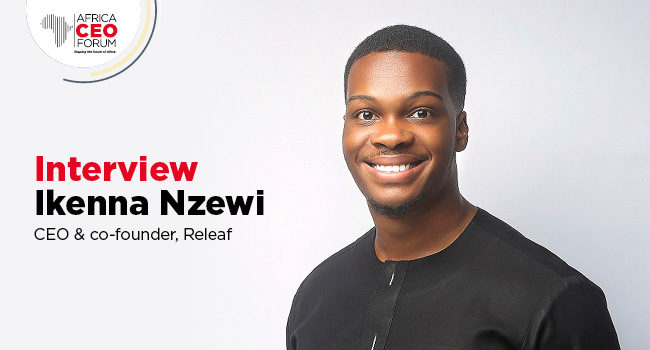 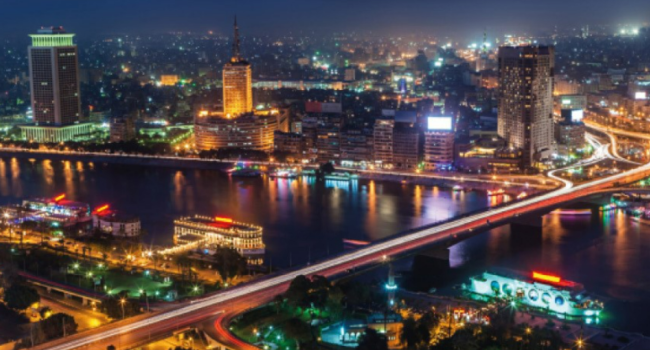 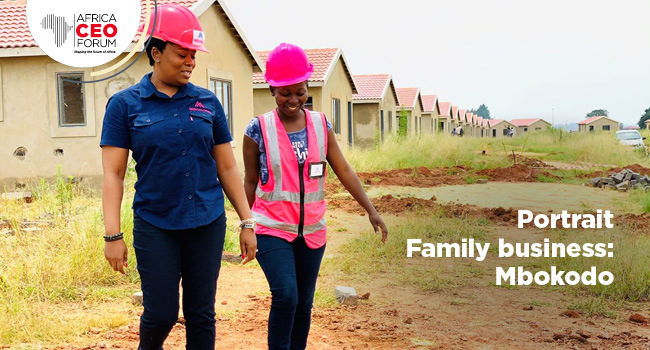