The largest annual gathering of the African private sector

Founded in 2012, the AFRICA CEO FORUM is an annual gathering of decision-makers from the largest African companies, as well as international investors, multinational executives, heads of state, ministers, and representatives of the main financial institutions operating on the continent.

As a platform for high-level business meetings and a place to share experiences and to identify trends that affect the business world, the AFRICA CEO FORUM is committed to offering concrete and innovative solutions to help the continent and its companies move forward. Through its ‘Women in Business‘ and ‘Family Business‘ initiatives, it also aims to increase the representation of women in decision-making positions on the continent, and to support the transformation of African family businesses.

1,800 participants from 70 countries, including 40 African states, came to Kigali for the 2019 edition of the Forum. Among them were almost 800 CEOs, four heads of state, 100 ministers and financial donors, and more than 150 journalists from Africa and overseas.

The AFRICA CEO FORUM is part of Jeune Afrique media group. Since 2018 the Forum also hosts WFC The Summit, devoted to women business leaders. In 2019 the Forum launched the Africa CEO Network, the most powerful and influential network of business leaders in Africa. 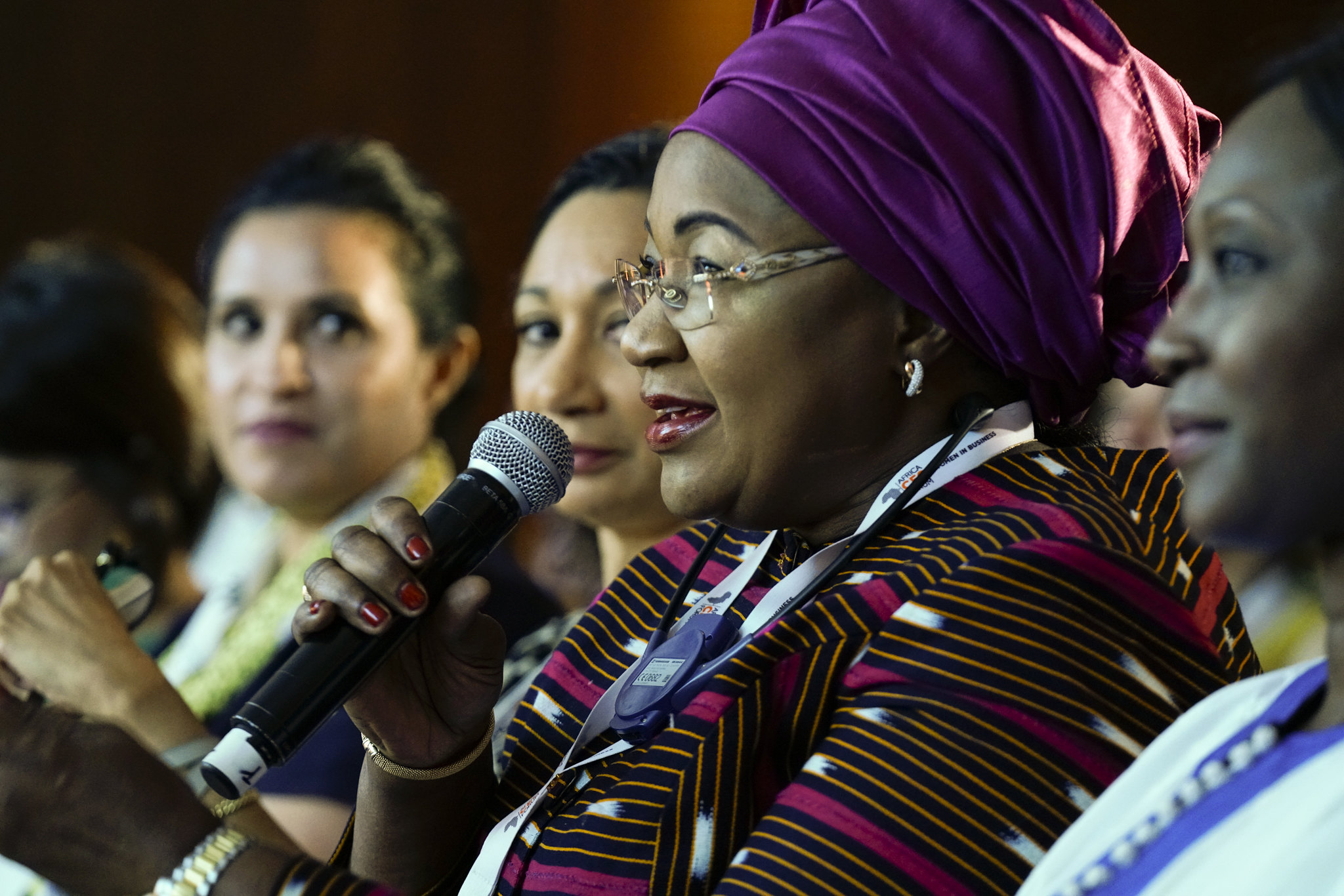 First held in July 2018, WFC The Summit is based on a strong conviction that African women leaders are a powerful force for transformation on the continent. The two-day event brings together more than 200 of Africa’s most influential women from the private sector each year. It is a rare opportunity for women leaders from across the continent to come together and expand their networks. Organized around a particular theme each year, the event shines a light on female leadership in Africa and offers opportunities to share experiences and benefit from high-level coaching.

What they say about us

Since it was first established in 1960, Jeune Afrique Media Group has played a key role in every major stage of African development and has promoted Africa’s progress worldwide. Jeune Afrique Media Group is a leading media group which specializes in the African continent. It is a major player in event management, audiovisual production, electronic media, publishing and consulting industries.