Alhaji Abdulsamad Rabiu is a prominent Nigerian businessman from Kano. He founded BUA Group in 1988 and serves as its Chairman of the Board and Chief Executive Officer. BUA group is now one of the most important diversified group in Nigeria, active in food (sugar and oil) and infrastructures (cement, ports, real estate). In 2016, he divested its flour and pasta assets to Olam. Abdulsamad Rabiu had his early education at Federal Government College, Kano after he proceeded to the United States to study Economics in the Capital university Columbus, Ohio, United States of America. 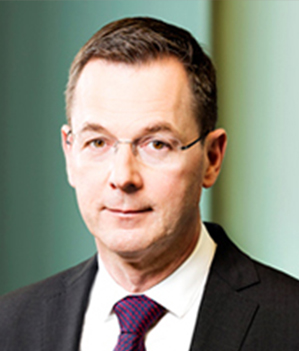 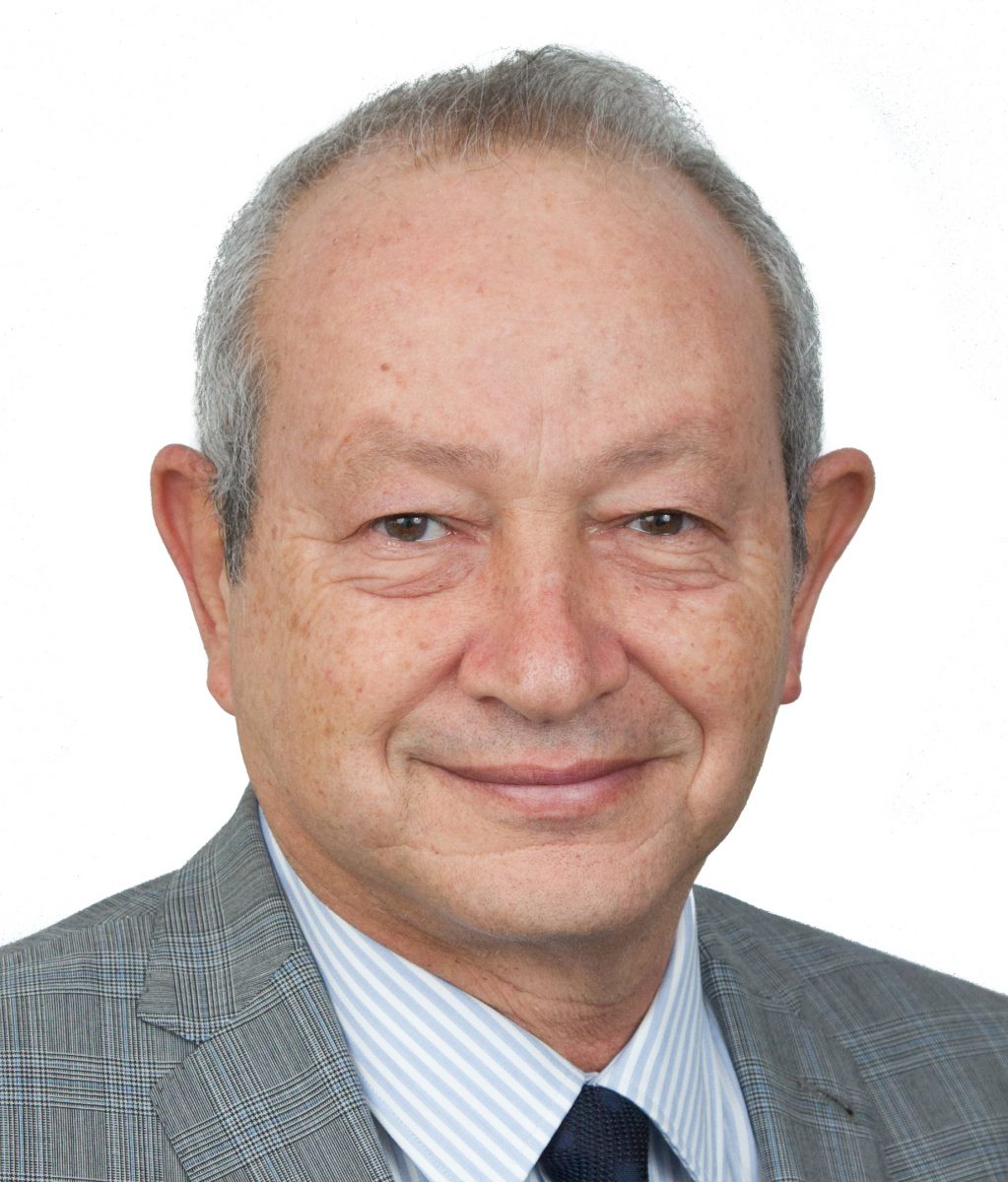 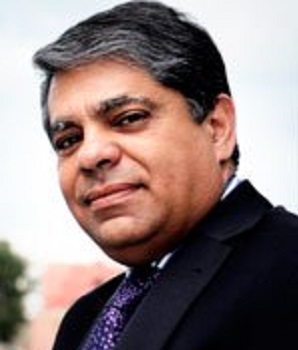