H.E. Paul Kagame has been President of the Republic of Rwanda since 2000. As commander of the Rwandan Patriotic Front, he led the struggle to halt the Genocide against the Tutsi in 1994. Features of President Kagame’s administration are peace and reconciliation, women’s empowerment, investment promotion, entrepreneurship, and access to information technology. He served as Chairperson of the African Union in 2018 after having successfully led the institutional reform process of the Union. 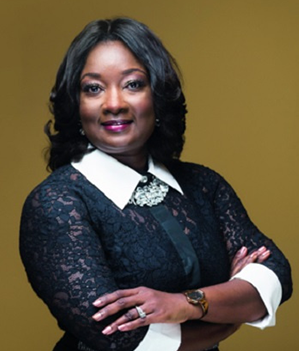