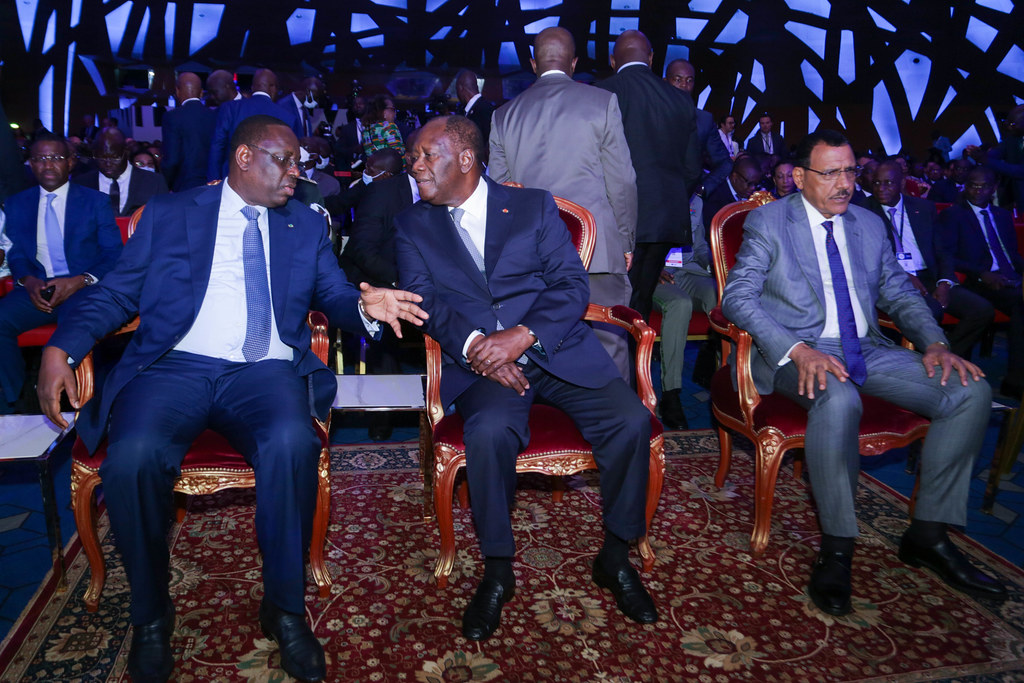 Or at least, that is what the many leading experts, managers and decision makers who participated in the 70 sessions said Africa needed in order to recover from economic crises and find the path to sustainable development on its own accord.

The long-awaited African private sector event, abuzz once again after the 2020 edition was cancelled due to Covid-19, came to an end on 14 June. Participants left highly satisfied and shared commitments for the continent were made arising from lessons learned during the pandemic and the war in Ukraine.

Africa must take control of its own destiny. The heads of state who attended the event, namely Ghana’s Nana Akufo-Addo, Senegal’s Macky Sall, Niger’s Mohamed Bazoum, Mauritania’s Mohamed Ould Ghazouani and their host Alassane Ouattara represented all their African counterparts in confirming this resolution.

At the heart of the debates were economic sovereignty and new paths to African prosperity. To take control of our destiny and become economically independent, we must move beyond words and take action, which involves working with a stronger, more robust private sector.

By holding AFRICA CEO FORUM 2022 in Abidjan, Jeune Afrique Media Group and its partners such as the International Finance Corporation (IFC) wanted to pay a well-deserved tribute to Côte d’Ivoire as it was home to the event twice before (2016 and 2018). This edition also made Abidjan the birthplace of a new economic paradigm emphasizing the pursuit of greater strategic autonomy and economic independence.

AFRICA CEO FORUM 2022 filled the gap made by three years of absence and a number of new partnerships were formed. ACF 2022 also broke many records and saw nearly 1,900 participants, including 800 influential CEOs from Africa and the four corners of the globe, and hundreds of representatives from national and international media houses.

It was truly a resounding success, and we can’t wait for next year! 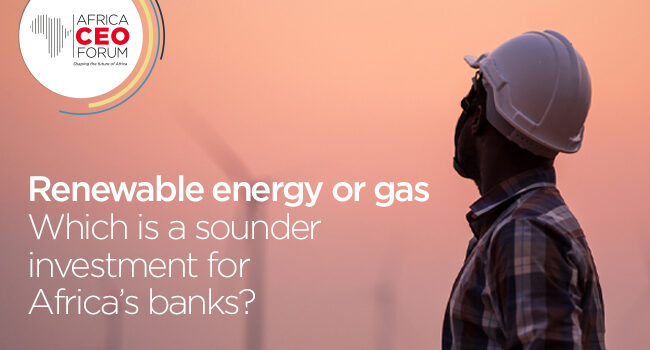 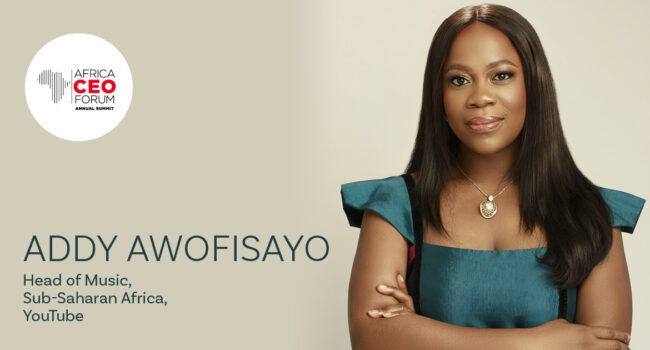 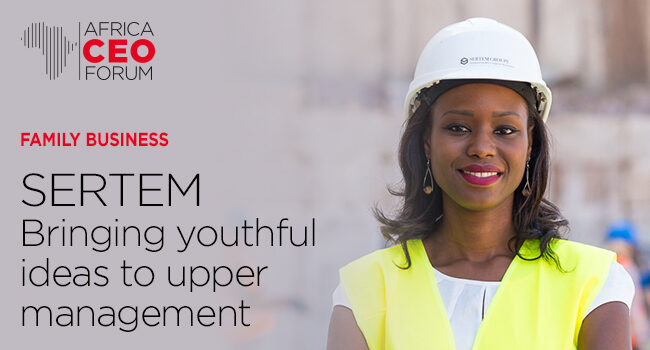