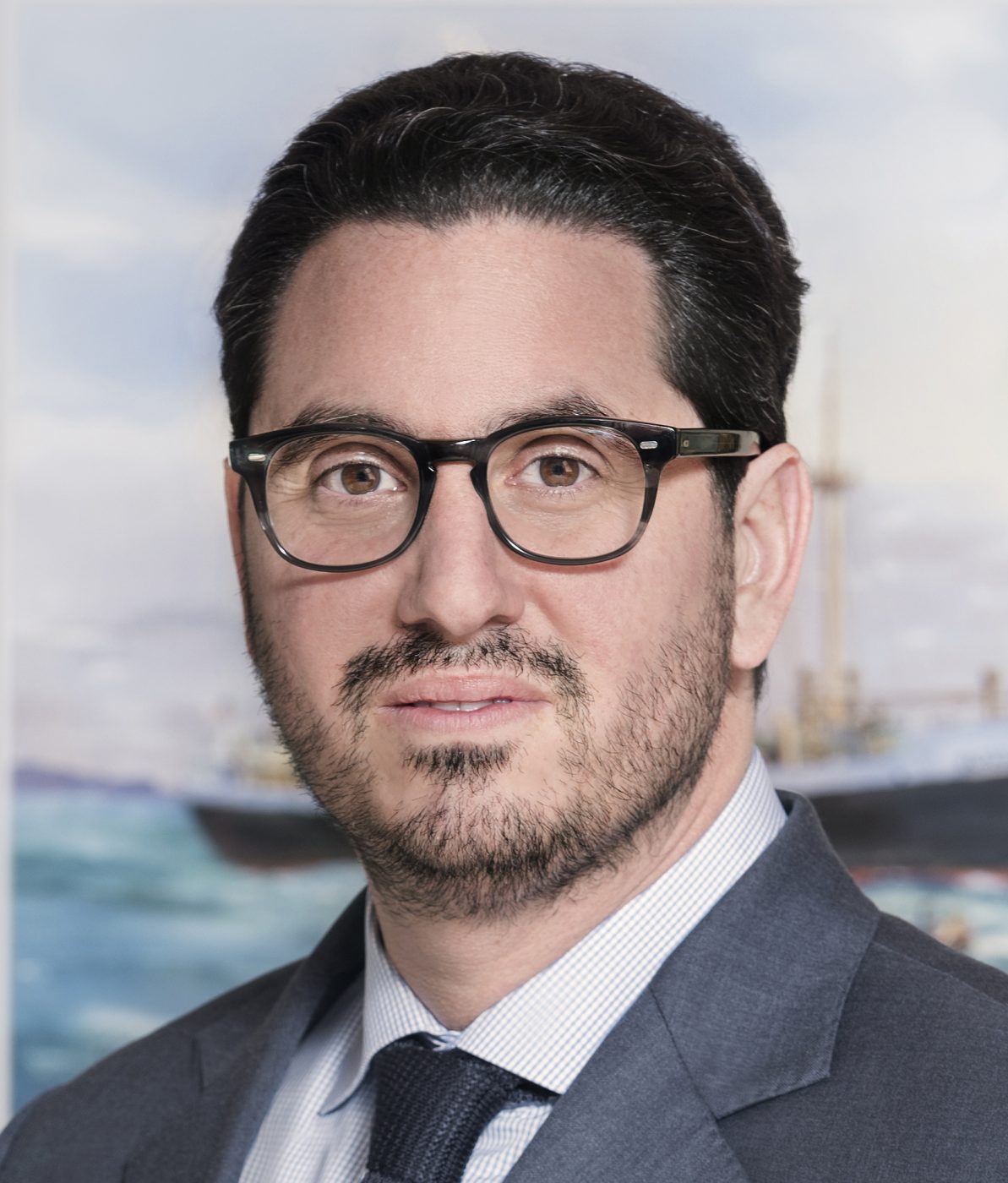 Diego Aponte was appointed CEO of MSC Group in 2014, having earned international recognition for his knowledge of the shipping industry and his forward-thinking management. Since joining the company, Mr. Aponte has headed up a number of different divisions, on the ships themselves as well as in the technical and commercial services. He is the founder of Terminal Investment Limited S.A. (TiL), which has become one of the world’s biggest port management investment companies. 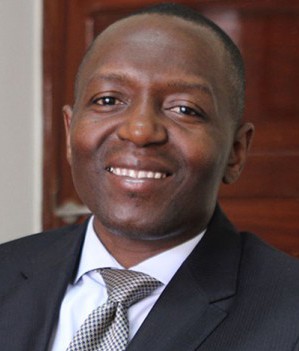 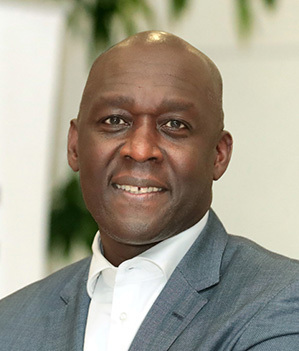