Beyond awareness and into action 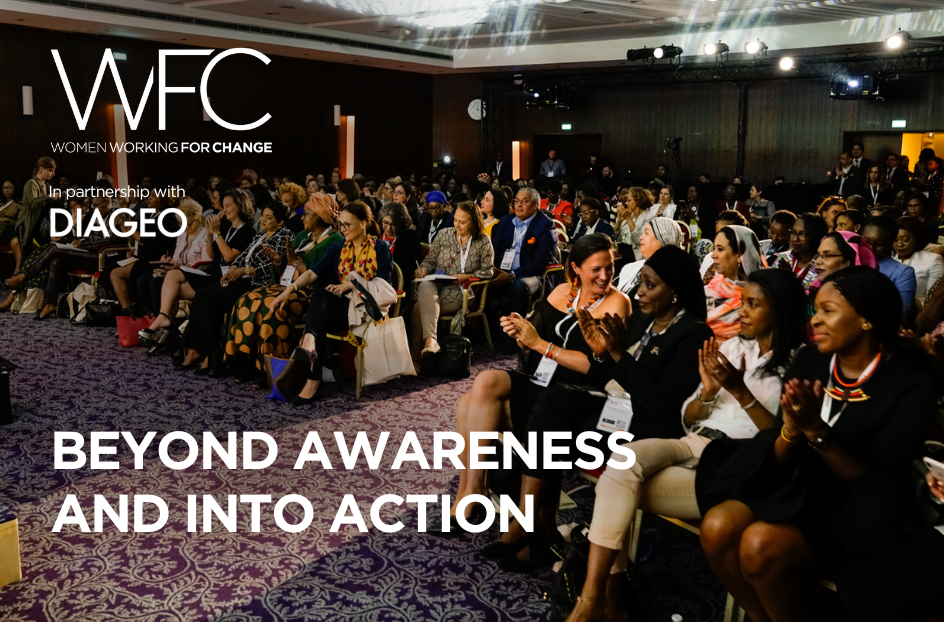 SDGs, ESGs, CSR, environmental responsibility, gender equality… A company’s reputation no longer depends entirely on the quality of its products or services but also on how serious it is about making profound structural changes to address burning issues and, in particular, gender diversity. Women Working for Change (WFC) set out to guide and drive gender diversity in the private sector in Africa, providing challenging but realistic targets and guidelines on how to achieve them. And it’s doable. Companies like Diageo are proving it.

Originally founded at the 2015 AFRICA CEO FORUM to develop women’s leadership and boost women’s representation in the private sector, Women Working for Change – WFC has grown into a strong multinational advocacy group, network and platform made up of +1,000 women CEOs, board members and directors from the African business sector. These are the women driving a fairer, stronger and more competitive African corporate world, empowered by gender-equal transformative leadership, where 50% of company boards, CEOs, management committees, heads of Africa’s Top 500 companies and workforce are women – with equal pay!

However, it’s not enough to tell companies that investors will rate them on their gender equality policies or that gender diversity can have a positive impact on their bottom line if they don’t know how or where to start. The WFC Gender Diversity Charter, co-created in March 2019 by senior African women business leaders, is designed to mobilise CEOs around gender equality, providing a framework of four key pillars – Gender Diverse Recruitment, Equal Pay, Gender Diverse Management and Executive Committees, and Gender Balanced Boards – upon which companies can build their own measurable gender diversity policies. Charter signatories’ progress will be measured and monitored annually by Deloitte and the results used to create a gender barometer.

If the WFC sets guidelines and measures outcomes, Diageo is one of the companies setting the pace. Recognised for its commitment to championing inclusion and diversity, the Equileap 2019 Global Gender Equality Report ranked Diageo number one globally for gender equality. With women making up 60% of its Board and 40% of its Executive Committee, Diageo is a leading FTSE 100 company for the number of women at the most senior levels.

Greg Martin, MD Diageo Africa Partner and Emerging Markets says,  “Diversity is imperative to all workplaces. People with different backgrounds and experiences, who come together as a team, can develop innovative ideas that will keep any organisation alive and thriving. To shape a more diverse and successful long-term business first, and the society in which we operate second, requires ambition and action which is why we’ve set bold goals as part of our Society 2030: Spirit of Progress action plan.  To better serve your customers, it’s important to cultivate gender diversity in the workplace.”

At the 2nd edition of WFC Gender Champions Meeting held virtually this year, high profile panellists discussed issues around making Gender Diversity an explicit business priority. Laying the groundwork entails tackling unconscious biases, deconstructing stereotypes and helping women overcome impostor syndrome, which are all barriers to them achieving their full potential. What clearly emerged is the importance of mentoring, coaching, sponsorship and allyship from women in leadership roles. The other important take-away is that change has to come from the top. HR and management must identify pain points in the gender balance and devise an action plan with clear KPIs and metrics to employ and retain high calibre women, put in place policies that take social and cultural norms into consideration and extend gender diversity beyond the company structure throughout its ecosystem.

Gender diversity has long been an explicit business priority for Diageo, which supports the FTSE Women Leaders Review recommendations, adopting policies that allow women’s careers to thrive, such as family leave and flexible working hours, and establishing the Spirited Women network to engage, retain and develop female employees. This diversity culture cascades through its business, extending to the supply chain, and its firm commitment to spend 10% on diverse suppliers by 2025 and 15% by 2030. Its marketing campaigns and the Diageo Bar Academy’s “Women Only” events positively portray women in the hospitality industry and help lift taboo and stigma.

Achieving gender diversity has an impact on the macro level, with studies showing that improved gender balance could add 10% to Africa’s GDP by 2025, and on the micro level in families and society in general. This is why WFC believes that it is crucial to measure progress according to indicators based on the four key principles of its Gender Diversity Charter. Voluntary tracking and reporting by companies will provide data, transparency and accountability and form the basis of WFC’s “Gender Diversity Barometer” as well as for the gender equality chapters in their own annual reports, substantiating actions and policies and elevating companies from gender washing status to truly gender diverse workplaces. This is what will take businesses beyond awareness and into action! 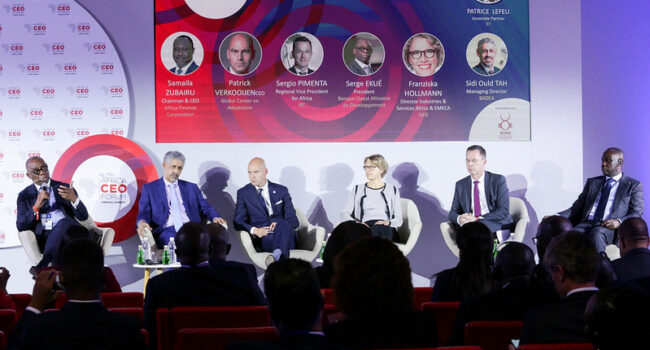 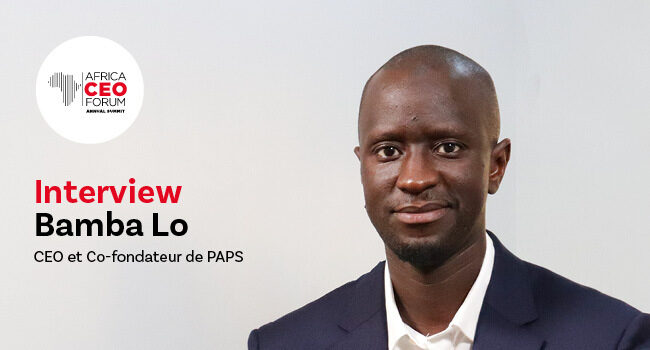 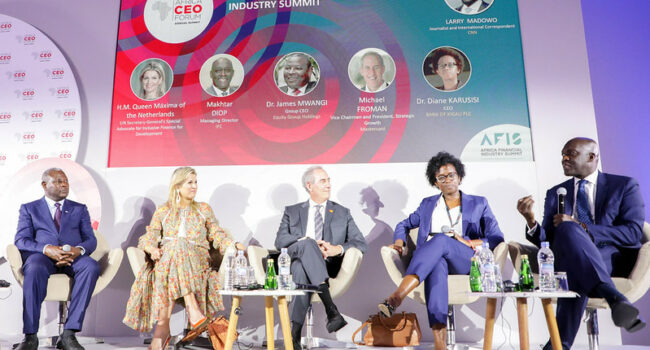