Even if fossil fuels account for 80% of Africa’s electricity, the business case for commercial banks to offer financial products for green energy projects is starting to outweigh even transitional energy source gas, according to Africa’s third largest bank and a leading consulting firm.

This comes as private sector demand to source renewable energy from independent power producers (IPPs) rises in Africa, the cost of renewables declines, and the pool of foreign investors and international insurers in fossil fuels shrinks.

Cairo-based Afreximbank’s president said following a US$1.04bn deal to finance petroleum exports in Nigeria that there was no shame in financing fossil fuel projects to provide power to the 770m (38%) of Africans without energy access.

Asked if Africa’s third largest bank Absa shared Afreximbank’s view on fossil fuels, Theuns Ehlers, Head of Resource and Project Finance at the bank’s corporate and investment Banking division, said: “Whilst fossil fuels remain important for Africa, and will be for some time, the focus for our bank, and in fact most commercial banks across the continent, is really on clean energy.”

This would represent an altered mindset for commercial banks in Africa compared to 2018 when total investments in renewables on the continent stood at $13bn compared to $70bn in fossil fuels.

Will gas soon be a problem?

Johannesburg-headquartered Absa, whose investment bank operates across 12 African countries, already has around 90% of its energy financing in green projects, which it defines exclusively as wind, solar, biomass and hydro.

The group still has a few small historic fossil fuel projects, mainly in gas, but has set itself a target to arrange financing for US $6bn worth of ESG-related projects. The current deal pipeline includes over 2GW’s of renewable energy financings expected to close within the next 6 to 12 months.

“Banks are facing increasing pressure relating to financing for gas, which, whilst cleaner than other fossil fuels, still produce high levels of emissions. This pressure is only expected to increase, especially as cheaper alternative technologies develop in the renewables space.”

Fossil fuel natural gas, which generates 50% fewer carbon emissions compared to coal, is viewed as transitional compromise for the continent to fill its energy deficit. The African Development Bank has ditched coal financing, but its president has called gas “fundamental to Africa’s economic survival”.

A University of Oxford study in January said there was limited evidence Africa would quickly transition to renewables. It projects fossils fuels will represent 60% of the electricity mix by 2030 (versus 80% today) as the continent is predicted to double its generation capacity.

The domino effect from the international scene

Yet for Africa’s commercial banks, shorter-term and lower-scale renewable projects may still be a more viable business opportunity due to tightening international sentiment on fossil fuels.

Since 2019, the World Bank Group has stopped investing in upstream oil and gas. The group confirmed in an action plan published last year it would only consider investing in natural gas in countries with urgent energy demands and no short-term renewable options.

This followed pressure from nine of the bank’s executive directors urging the group to firmly define a policy to phase out gas, and to only invest in it in “exceptional circumstances”.

At COP 26, 39 countries, including the US, UK, Canada, France and Germany announced that they would no longer fund fossil fuel projects abroad.

Eight of the world’s largest insurers, including Swiss Re, Zurich Insurance Group and Aviva, have also committed to having a carbon neutral portfolio by 2050. “This withdrawal of insurers will make financing fossil fuels more complex if risk insurance is less available,” added the pair.

Private sector demand to procure renewable energy from IPPs, mainly for industrial uses such as mining, is one factor sparking project finance interest from commercial banks.

“We are seeing a significant increase in South African mining and industrial users looking to procure renewable energy from IPPs. These initiatives not only benefit their own ESG objectives to achieve net zero emissions, but also make commercial sense based on the very attractive tariffs on offer for renewable energy” said Absa’s Ehlers.

It comes after South Africa simplified how corporations obtain permits for procuring from IPPs, following a previously onerous licensing process. Power procured from IPPs must still go through state-owned Eskom’s network, but the operator is becoming more flexible on its wheeling charges.

Absa expects net zero emissions targets from most major companies will further intensify corporate demand, building on a growing trend in the US and Europe.

“It’s not just industrial users,” added Ehlers. “We’ve seen the likes of Amazon and Google in this market. It’s going to definitely be a big theme for us outside of official government programs.”

Deo Onyango, a Senior Industry Specialist of climate finance at IFC, said: “Commercial banks are well suited to finance commercial and industrial IPPs, which are smaller projects of up to about five megawatts that require much shorter-term financing.”

“This type of off grid, decentralised power is becoming increasingly important in Africa, especially for the industrial sector which often cannot rely on centralised grids,” he said.

IFC is also backing IPPs. Along with private investors, the World Bank subsidiary is funding a 100 MWac solar photovoltaic (PV) power project in DRC due to be operational in 2024, which will support mining operations in the Southeast region.

“Given the continent’s demand for new generation and its incredible renewable resources, we are actively investing across both the traditional utility scale grid-connected space, in which our projects sell to government owned distribution companies, as well as the commercial and industrial space, in which our projects sell directly to the large private sector consumers,” she said.

Actis, one of the world’s largest investors in sustainable infrastructure, has been active in African renewables, including wind solar and hydro projects, for the last 15 years. The group’s focus is on renewables, for instance through its BTE Renewables business (formerly BioTherm Energy) that acquired in 2019. But Actis still sees space for gas in Africa’s energy mix.

“We do believe that gas, especially domestic gas, is a critical fuel in Africa’s energy transition which assists in both achieving net zero by 2050 and alleviating poverty,” said Pinsley.

In Africa, the investment group is looking for traditional and mezzanine project finance from commercial banks, as well as corporate holdco finance for its portfolio companies.

IFC’s Onyango said that while commercial banking interest in renewable energy projects is rising there are still too few investable deals.

“The good news is that more projects are becoming bankable as the cost of renewable energy falls and becomes competitive with fossil fuels,” he said. The climate finance specialist added that new financial products, such as green bonds, are making it easier and more attractive for commercial banks.

“Overall, we estimate there is $23 trillion of potential climate finance investment globally over the next 10 years, a huge opportunity for commercial banks in Africa and around the world,” he said.

Pent up demand for renewables

South Africa’s last bidding round for renewable energy, in October 2021, attracted US$3.2bn for 2.6GW of capacity across 25 onshore wind and solar projects.

“Even amid the pandemic, it was more than four times oversubscribed, so that should give you an indication of the level of appetite out there from investors,” said Absa’s Ehlers.

South Africa’s last substantial renewable energy bidding round came around three years ago. “So there was a lot of pent up demand,” said Ehlers.

Commercial banks are also able to offer inflation-adjusted products as tariff regimes for renewables in countries like South Africa are inflation-indexed and power purchasing agreements are in local currency.

Most international investors recoup returns from renewable energy projects across Africa in US dollars or Euros. However, investors are becoming more comfortable with taking long-term local currency risk exposure, according to Absa.

The practice is already well established in South Africa and Absa has begun developing local capital markets elsewhere, such as in Kenya and Botswana, to encourage more local currency financing

Hybrid tariffs partially in local currency and partially in US dollars are also emerging, which Absa hopes will attract more local investors to renewable energy projects.

Absa started to finance green projects around a decade ago and despite a few pandemic-related construction delays, it sees solar and wind as low risk as there’s enough historical data – at least in South Africa – on weather impacts.

Droughts have however impacted the production capacity at some of the Absa’s hydro projects outside of South Africa and it worries that bigger hydro schemes may be more at risk.

Lombardo and l’Espinay said commercial banks should weigh up the project finance risks as outputs in solar, wind and biomass in the face of climatic changes in Africa are only starting to be understood.

“It is therefore necessary that these risks are well taken into account by the States in the framework of IPPs and Public-Private Partnerships,” they said.

The next UN climate summit, COP27, will take place on African soil in November 2022 in Egypt. 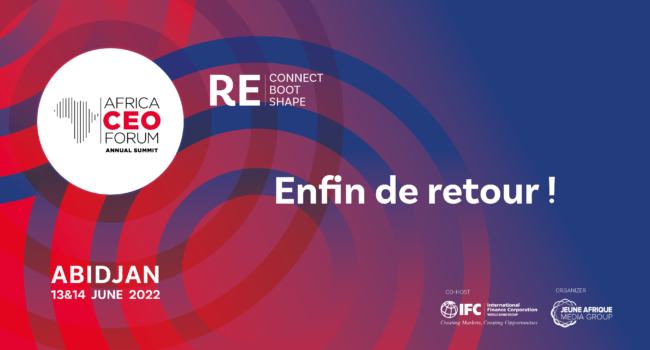 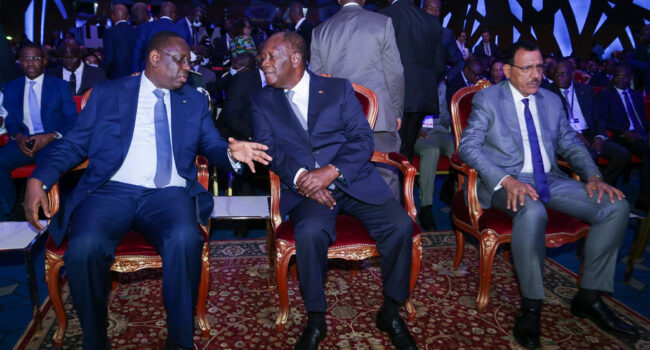 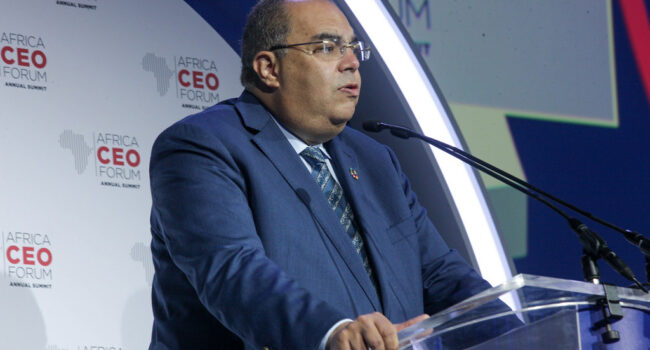 COP27: “No room for useless promises”