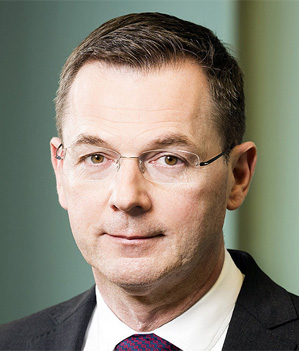 Sérgio Pimenta is currently IFC’s Vice President for the Middle East and Africa and was previously Global Head of Industry. He joined the company 20 years ago and held various senior managerial positions in the manufacturing, agribusiness, and services sectors in the Asia Pacific, Middle East and North Africa regions. Prior to joining IFC, Sérgio worked for the Treasury Department of the French Ministry of Finance, as well as for the Banque Nationale de Paris (BNP). 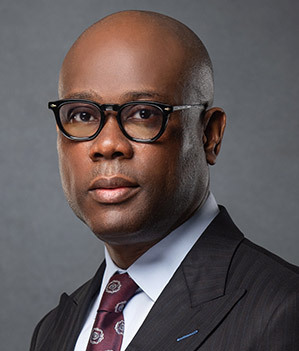 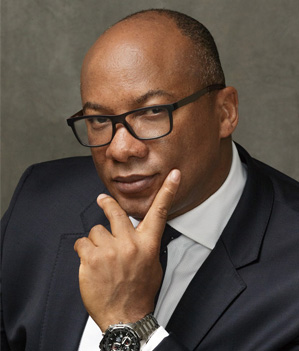 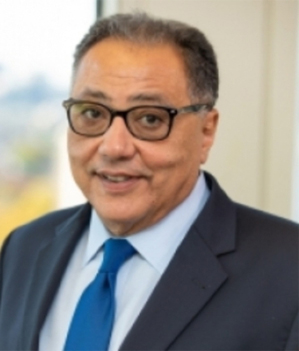 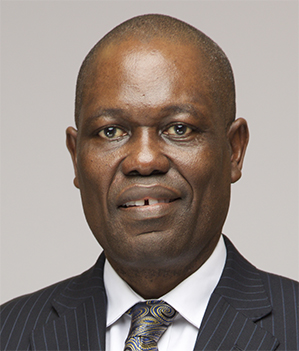 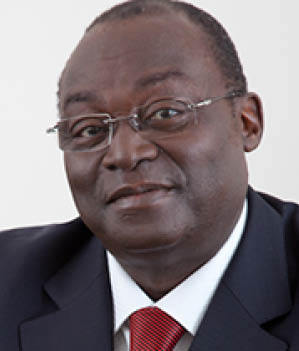 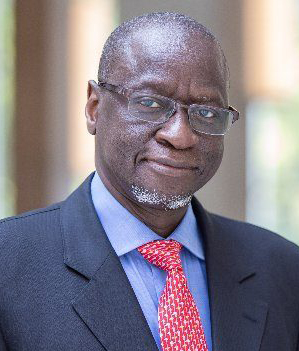