Jim Ovia is a Nigerian businessman. He founded Zenith Bank in 1990 and is the bank’s current Chairman. He is also the founder of Visafone Communications Limited, which has over 3 million subscribers, the Chairman of the National Software Development Initiative (NSDI) and of the National Information Technology Advisory Council (NITAC).  He is a former member of the Governing Council of the Nigerian Investment Promotion Commission. In addition, he is a noted philanthropist. 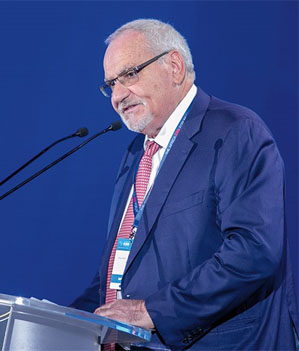