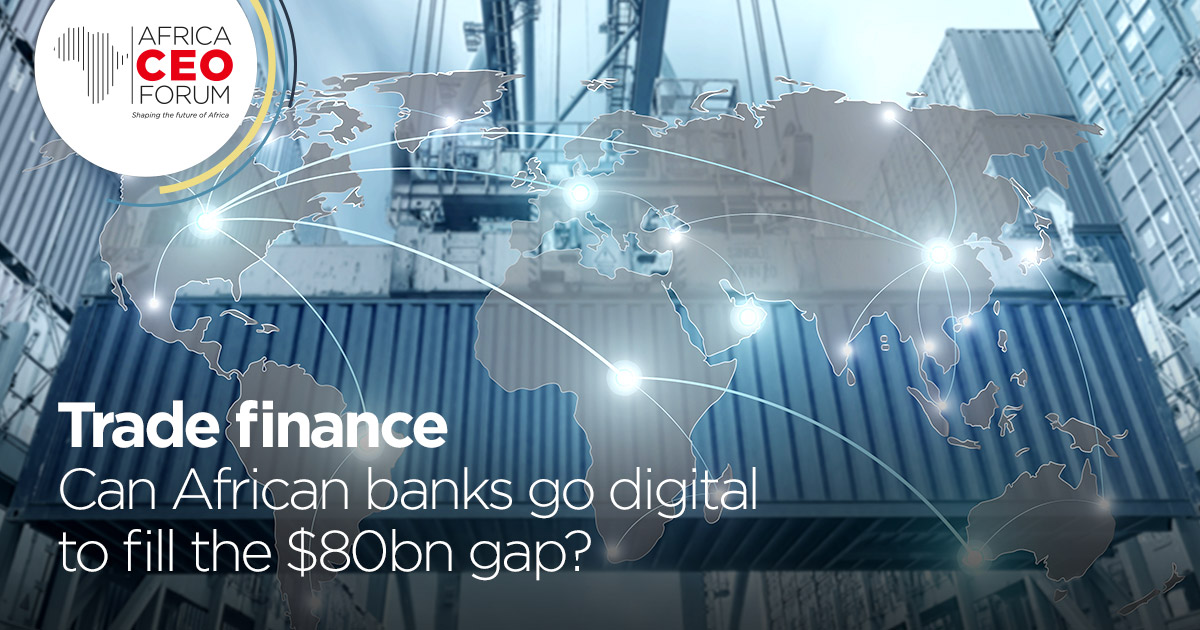 Digitisation can support much-needed SME trade finance in Africa in the AfCFTA era, although regulatory bottlenecks remain, say participants of the second webinar organised by the Africa Financial Industry Summit.

According to Afreximbank, $5 billion flowed out of Africa in Q1 2020 alone, adding to a trade finance gap that already stood at $82bn.

A seemingly dire situation, but many see opportunities for African banks and the nascent African Continental Free Trade Area (AfCFTA) to step into the breach.

“The gap is there, it is wide, it is concerning,” said webinar moderator Alain Nounke, portfolio manager of financial institutions in Africa at the International Finance Corporation (IFC).

The problem of ‘non-digitised environments’

But perhaps the biggest challenge, Baddi reckoned, was a prevalence of “non-digitalized environments”. She said only a quarter of local banks believe digitisation could benefit their operations while half think it could deliver cost savings.

“Technology is often seen as too costly, too futuristic, too risky, with insufficient real use cases and real added value,” Baddi said. “But one could argue that fragmented markets have even more to gain by going digital; that such digitalisation should bring homogeneity and consistency.”

“We saw it for example in the consumer banking space with the advent of mobile banking. It played a major role in accelerating service rollout for the previously unbanked community.”

Bringing SMEs in from the trade financing cold

Chinwe Egwim, chief economist at Nigerian-based Coronation Merchant Bank, said Africa’s trade finance gap was felt hardest by small and medium-sized enterprises (SMEs) which account for about 80% of all African private businesses and 50% of African GDP.

“Typically banks in Africa prefer to lend to large corporations,” Egwim said. “SMEs often struggle to gain access to trade finance due to a limited track record and lack of experience in foreign markets.”

AfCFTA’s inception was expected to increase intra-Africa trade from 18% currently to 25% within a decade, via measures including reduced tariffs, trade dispute resolution mechanisms and fostering of local financing avenues offering greater opportunities to SMEs, she said.

Nathalie Louat, IFC’s director of trade and supply chain finance, said AfCFTA was a “game changer for African trade” as it had prioritised African trade finance growth since day one of its 1-year existence.

AfCFTA has the potential “to lift 30m people out of extreme poverty”, Louat said.

She echoed the view that digitisation was a vital agent in trade finance democratisation. “Regulations must eliminate requirements for trade documents to be in paper hardcopy format,” said Louat.

Trade finance challenges: Too much regulation?

She cited trade-based money laundering and know your customer (KYC) compliance requirements across African nations that are expensive to implement and put some banks off engaging in trade finance activities.

“To solve this requires close collaboration amongst policymakers, banks, DFIs (development finance institutions) and fintechs so that the necessary synergies can be created,” Knowles suggested.

The head of African trade finance at Société Générale, Blandine Gamblin, highlighted sectors like agribusiness and renewable energy along with infrastructure projects as growth areas.

Gamblin pointed out the French bank had a “close partnership with AfCFTA which is important because we can cover up to 30 countries all together”.

The bank has established SME-focused centres that provide business plans and insurance and other services in countries like Benin, Burkina Faso, Cameroon, Senegal and Madagascar.

Souleymane Diagne, group head of trade finance and services at Ecobank, agreed pan-African banks had an important role to play in fostering efficient, cross-border payments that were customer-focused, affordable and scalable.

They could assist SMEs by “leveraging on their knowledge base in terms of client relationships and putting in place the right products…on both ends of the transaction.”

He added pan-African banks had a big part to play in financing public infrastructure projects like roads and airports.

For further insights, find the on-demand webinar ‘Trade finance: Bridging the gap in times of AfCFTA’ below. 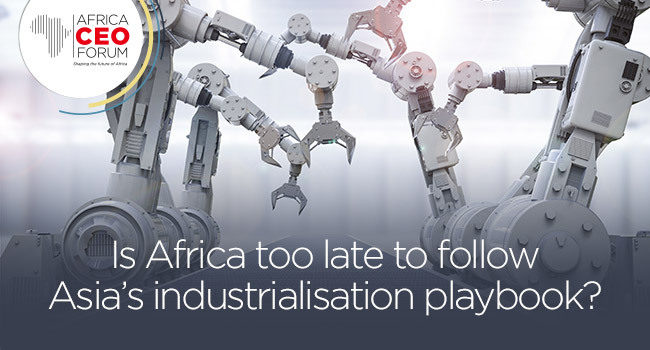 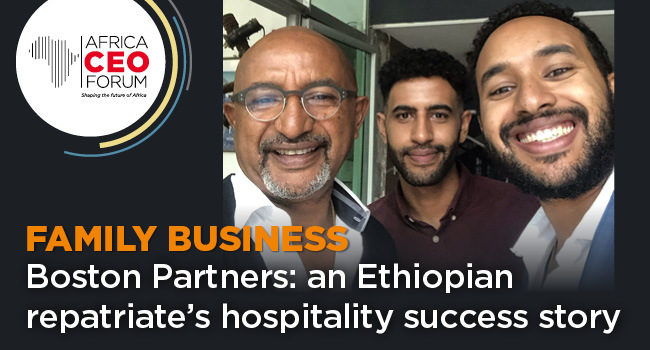 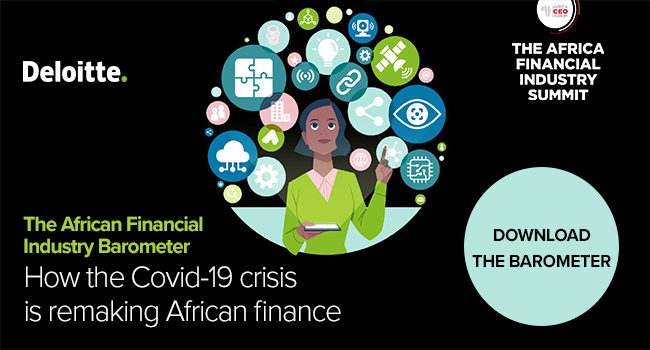 How the Covid-19 crisis is remaking African finance