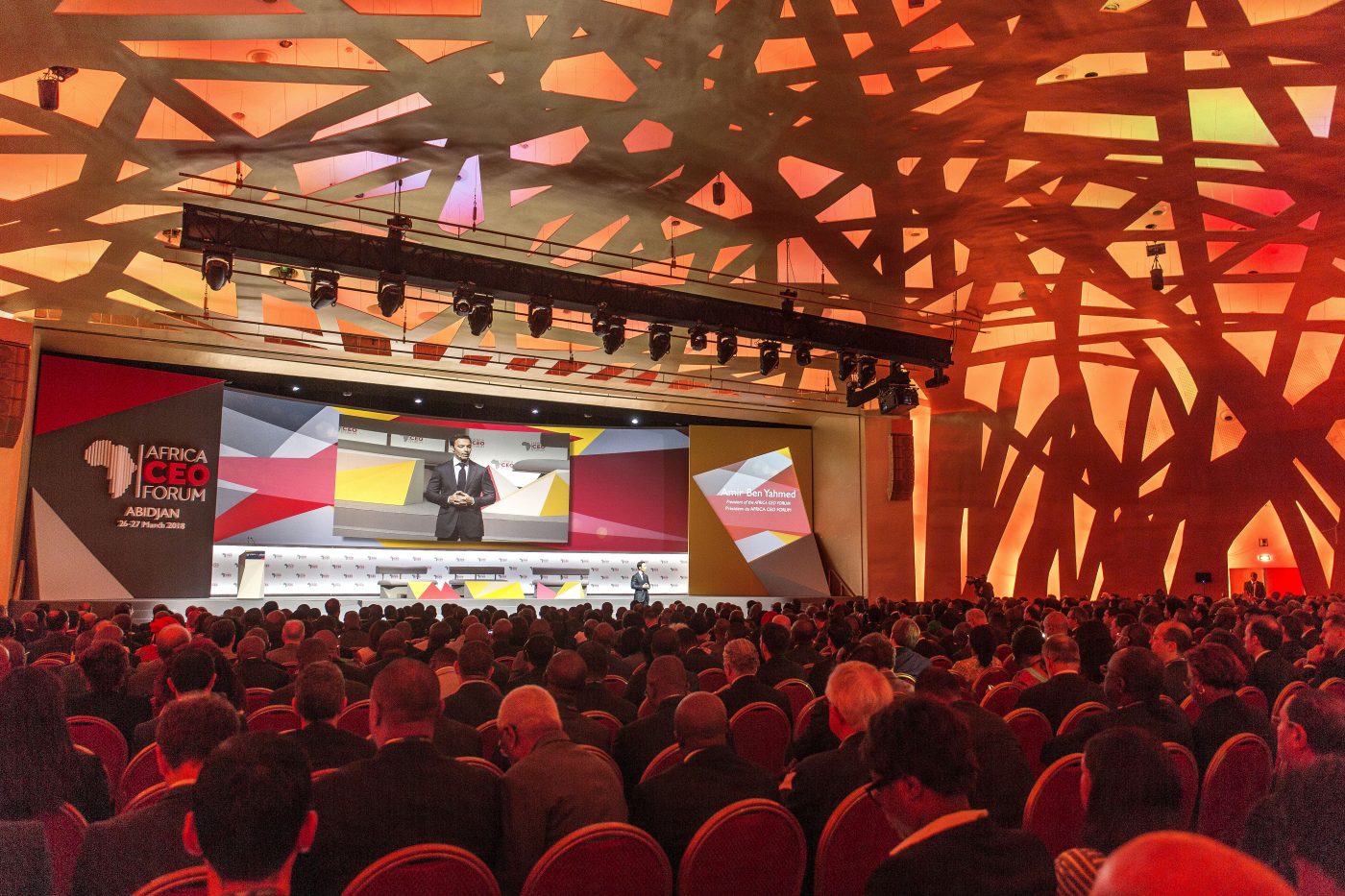 The foremost international meeting for African CEOs and investors

The 8th edition of the AFRICA CEO FORUM will take place on 9 and 10 March 2020 at the Sofitel Abidjan Hotel Ivoire in Abidjan, Côte d’Ivoire.

The AFRICA CEO FORUM is the leading international conference dedicated to the private sector in Africa and hosts the continent’s top CEOs, international investors, experts and high-level policy makers every year.

Since it was first established in 1960, Jeune Afrique Media Group has played a key role in every major stage of African development and has promoted Africa’s progress worldwide. Jeune Afrique Media Group is a leading media group which specializes in the African continent. It is a major player in event management, audiovisual production, electronic media, publishing and consulting industries.