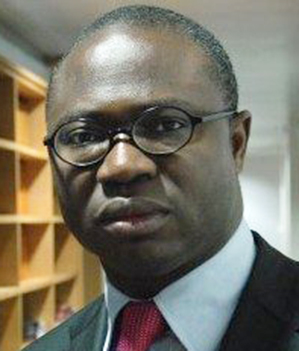 Mr. Pascal Agboyibor, a lawyer, started out at Jeantet Associés and the African Development Bank before working at Watson, Farley & Williams from 2000 to 2002, when the firm’s teams joined Orrick, Herrington & Sutcliffe LLP. He became a partner in 2003 and director of the Paris office in 2008. He has managed complex financing schemes with international and institutional investors as well as public and private companies and was recognized by the FT and Forbes for his innovative style and diplomacy. 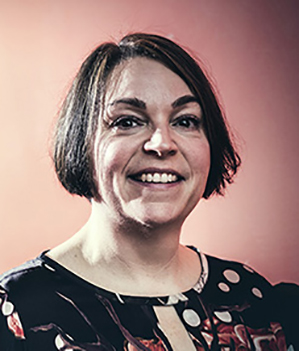