The 7th edition of the AFRICA CEO FORUM has officially opened in Kigali, Rwanda, with business leaders, investors and policymakers recommending for more reforms to accelerate African economic integration. This is the first time the Forum is taking place in East Africa.

The Forum, which is the continent’s largest international meeting of Africa’s private sector has attracted more than 1800 CEOs from top African brands, international investors, experts and high-level policy makers from the continent and beyond. The participants come from 43 African countries and 26 international countries.

The forum was opened by Paul Kagame, President of Rwanda. It is also being attended by the President of the Democratic Republic of Congo, Felix Tshisekedi, Ethiopian President Sahle-Work Zewde as well as Togolese President Faure Gnassingbé.

Organized by Jeune Afrique Media Group and Rainbow Unlimited and co-hosted by the IFC, the two-day Forum is themed around using regional integration to drive private sector growth.

In his opening remarks, President Kagame referred to the forum as timely platform to discuss mechanisms on how to make the most of the Continental Free Trade Area (CFTA) treaty.

“Open responsiveness and accountable governments is critical in driving the continent’s economic integration agenda. Therefore, the private sector should notice what needs to be changed, (and) share it with those in the public sector to able to move forward,” he said, adding that implementation of the recently signed treaty especially at national level will require constant dialogue and flexibility from both the public and the private sector.

“We don’t have any time to waste to do what is necessary,” he added, making the case for regional integration in order to transform the wellbeing of Africans.

The Forum is, according to experts, an opportunity for Africa to discuss the implementation of the CFTA – which is billed as a potential driver for private sector growth.

It is also yet another opportunity for participants to discuss how to mobilize the private sector to participate in the funding of cross-border infrastructure and logistical projects.

Among other topics, it seeks to draw insights from the East African Community – considered the most successful regional model and what must a united Africa do to better protect its interests and industries.

The forum comes in the wake of a weak intra-continental trade, hence the need for Africa’s most influential business leaders to raise their voice on changing status quo.

According to Amir Ben Yahmed, the President of Africa CEO Forum and Managing Director of Jeune Afrique Media Group, economic integration is not an opportunity but rather a necessity which cannot happen without the private sector.

“Putting leaders at the forefront of economic integration is what the CEO Forum is all about and what Africa should be doing to achieve economic excellence,” he said.

Experts believe that such initiatives are very critical and a litmus test for the CFTA.

Philippe Le Houerou, the CEO of International Finance Corporation (IFC) said that the private sector has a role to play in providing governments with ingredients needed to make more business reforms.

“Africa needs an estimated 1.7 million new jobs every month. Therefore, the only way to achieve this is to have a thriving private sector,” Philippe Le Houerou said.

“We need the private sector to come up with proposals, give us advice and make suggestions to the public sector so that together we can achieve the goals we have set for ourselves,” she noted, emphasizing that it is not impossible for Africa to achieve transformation and economic excellence.

She also hailed the Forum, saying it has an unparalleled ability to mobilize, offer cutting-edge content and attract global media coverage. 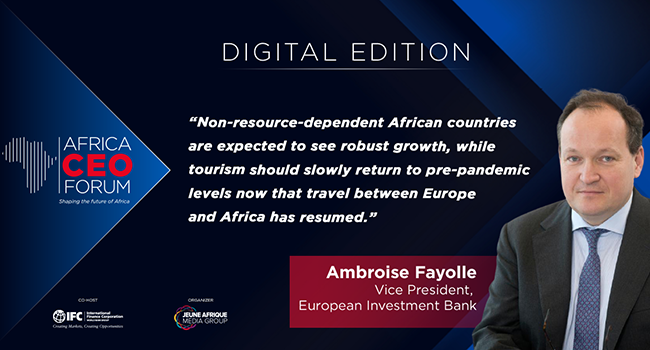 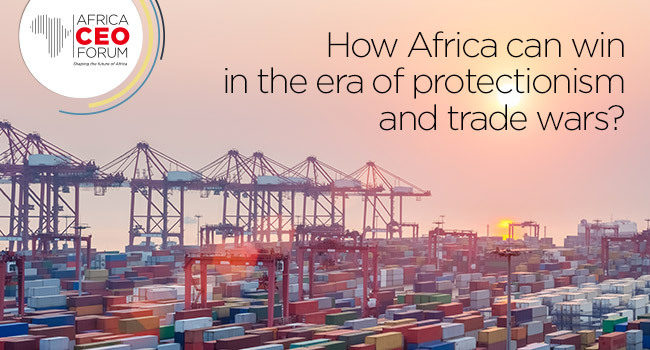 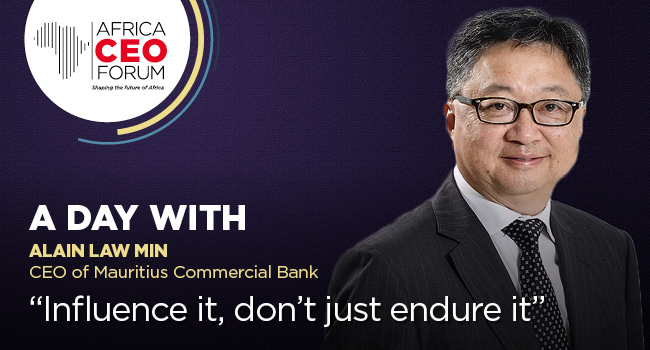 “Influence it, don’t just endure it”