Private investments may have grown in Africa, but the sector still faces international competition.

By only contributing less than a quarter of the continent’s GDP, it is far from having reached its full potential. Difficulties in obtaining financing, a failure to take small farmers into account, the price of inputs…. Most African countries struggle to find the model that will enable them to increase their productivity and, ultimately, transform agriculture into a commercial activity that meets international standards.

According to Alassane Doumbia, executive chairman of the board of the Ivorian agro-industrial group Sifca, the first problem to overcome is that of private financing.

“No bank is ready to finance a planter alone. In many cases, we have had no choice but to handle it ourselves.” Two complementary solutions have been put forward to resolve this problem. The first, suggested by Sérgio Pimenta, Vice President Middle East and Africa of the IFC (International Finance Corporation, World Bank Group), consists in developing innovative agricultural financing. Blended finance combining public and private players will be specifically adapted to meet the needs of small farmers, who represent 80% of the continent’s farmers.

Help producers to increase their outputs

In this configuration, the public stakeholder assists the private investor so that they do not have to single-handedly assume the risks in case of failure. This system is the key to the success of the Nigerian private equity firm Sahel Capital, according to Yana Kakar, Global Managing Partner of Dalberg Advisors. Founded in 2010, Sahel Capital succeeded in raising over $30 million from the Nigerian and German governments for technical assistance for SME in the Nigerian agricultural sector. According to the African Development Bank (ADB), identifying new sources of financing could generate $110-125 billion in income by 2025.

The second solution consists in international donors setting up technical assistance programs in order to help producers to increase their outputs—because the continent is lagging behind. “If we look at the example of grain production over the past 50 years, South America and Asia have increased their respective outputs by 50% and 40%, while Africa has not exceeded 25%,” says Yana Kakar.

But what methods should be used to improve productivity? According to Karim Senhadji, CEO of OCP Africa, “There is a very strong correlation between the rate of fertilizer use and the rate of agricultural output.” And yet, the African farmer, for reasons relating to distance, the cost of transportation, communication, or financing, has limited access to fertilizers.”

“To overcome these difficulties, the only solution is to build an ecosystem around the farmer,” insists Karim Senhadji.

That’s what was achieved in Guinea, where all the stakeholders came together to form task forces with the aim of delivering around 15 different kinds of fertilizer on schedule, thereby lowering their transportation costs by 40%.

Once this point has been settled, “the farmer must be taught to use the technologies available to him as efficiently as possible,” continues Karim Senhadji.

The training aspect also matters a great deal to Alassane Doumbia: “In Côte d’Ivoire, we manage an oil palm tree farm of over 120,000 hectares cultivated by small growers. The output of these farms is around 5-7 tons per hectare as opposed to 18 tons for industrialists. With better-trained teams, it could grow exponentially.”

But these are not the only possibilities. Sérgio Pimenta has chosen to promote what is known as “smart farming,” a notion that has already been developed by OCP in Ethiopia, where the world leader in the phosphate sector collaborated with local agricultural institutions to develop a “fertility map” enabling the components of fertilizer to be adjusted to suit the nature of the soil.

In order to achieve this, an immense satellite data collection initiative had to be organized on-site. “Thanks to this effort, Ethiopia increased its corn production by 37% by using a new, more cost-effective and more efficient fertilizer,” says Karim Senhadji.

And technology has other virtues still. “The new agricultural data collection tools foster improved anticipation of outputs,” highlights Venkataramani Srivathsan, Regional Director of Africa and the Middle East at Olam.

Several countries are on the right path. In Ethiopia, strong governmental support has enabled floriculture to develop considerably: in less than 20 years, flower exports have generated $550 million in income.

Likewise, in Nigeria, the transformation of the input distribution system achieved over the course of the past 10 years has enabled cassava production to triple while saving around $100 million in imports per year.

Be that as it may, the fact remains that if the challenge of competitiveness is to truly be met, improving production is not enough. There is still a need for “a sufficient number of reliable logistics infrastructures, such as railways, ports or roads, to compete with the rest of the world,” cautions Karim Senhadji. However, implementing those tools will inevitably take some time. 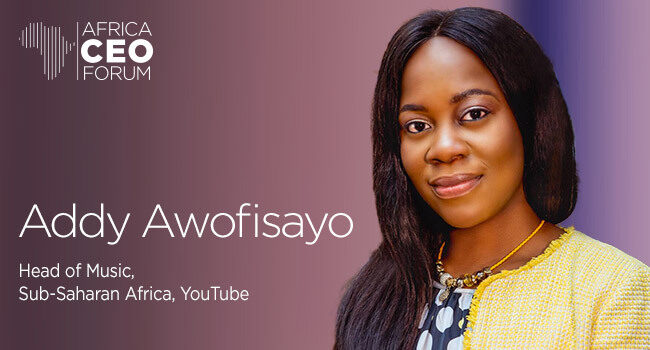 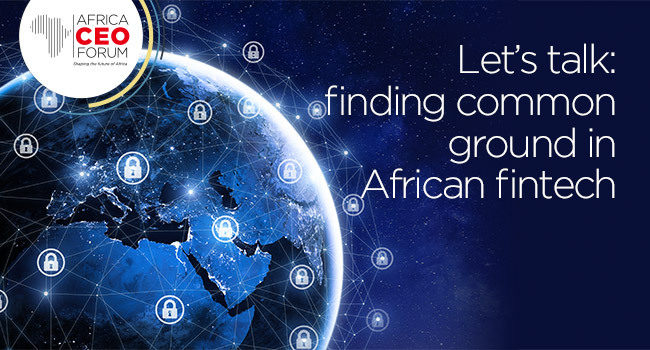 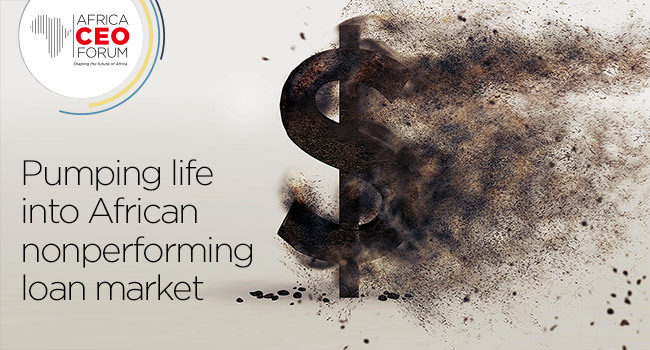